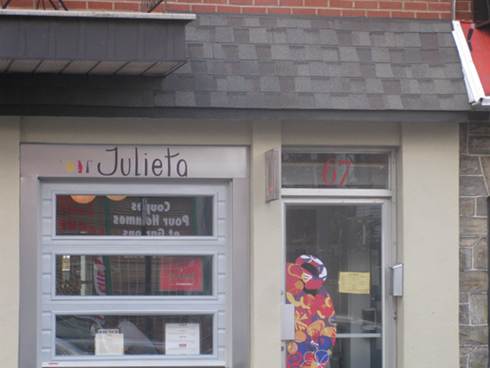 The 411 Over the almost 5 years that I have been blogging, I have been surprised by a few things in terms of brunch and one is how well South American cuisine can be adapted to brunch. More so than simply my recent love for huevos rancheros but rather the discovery that chefs can creatively marry the South American cooking style with brunch. 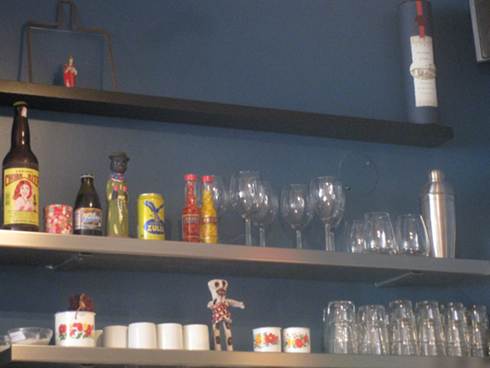 Julietta is a tiny little place off of Little Italy situated on Beaubien, just east of St Laurent. The place is small holding under 25 people. There are lots of traditional South American accents all around ranging from pictures, music, statues, marks, shrines and even some Manga art which showcases the strong Japanese influence in parts of South America. 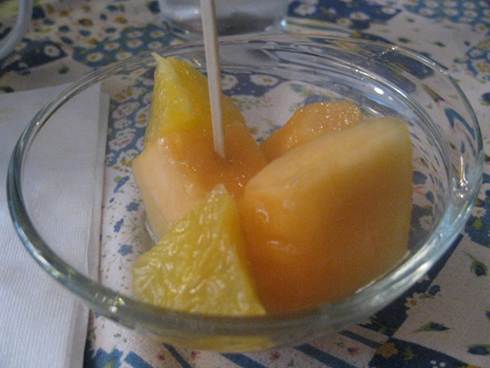 Food Most dishes are gluten free and the menu is priced between $10-$13 and coffee is $1.75 which comes with free refills. Here you will find some traditional South American items, like arepas, goyaba juice, as well as purple corn juice. The menu breakdown is as follows: 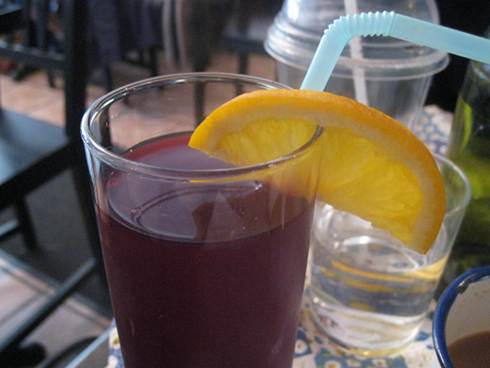 We started off with the purple corn drink ($3.50) which might look odd when you see this purple drink but it was actually quite refreshing and not overpowering. For me, this is nice way to start off your meal. 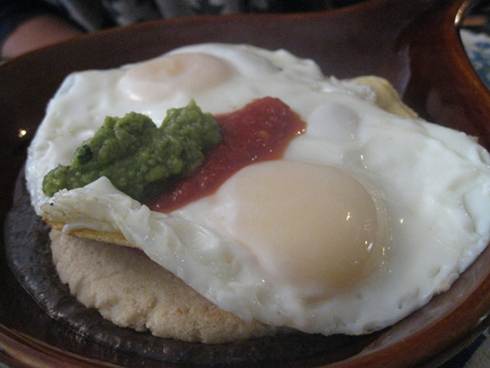 The We ordered the huevos rancheros ($11) and were delighted by a dish that focused on taste as opposed to excess. It is not the heaviest dish on the menu but it has some honest flavours that make you want to not put down your fork until you eat every last piece. The price tag as well is quite fair. 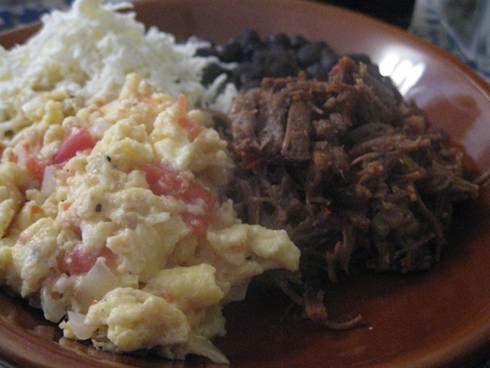 The Cara Queno ($13) is their signature dish and is one of their more filling dishes on the menu. It comes with cheese, meat, beans, and eggs, We ened up ordering some mini arepas on the side which were great since we had the option to build them up with the toppings. This dish is incredibly filling and tasty.

Service Our waiter did an excellent job of outlining the menu and the woman at the cash gave us a little history of the place – how it is their 1st year and that they try to bring the various latin traditions. She was a joy to speak to and we would go back not only for the food but to chill with her and chit chat.

Vegetarian Most of the dishes have some meat in them although, there are still a few options you can get and still have some choice. You can likely also get them to sub some ingredients because when we spoke to them they were open to subbing some stuff.

Wrap up I find Julieta Cuisine Latine is a nice addition to the area and if you are looking for a latin inspired brunch that is honest and traditionally inspired then look no further.