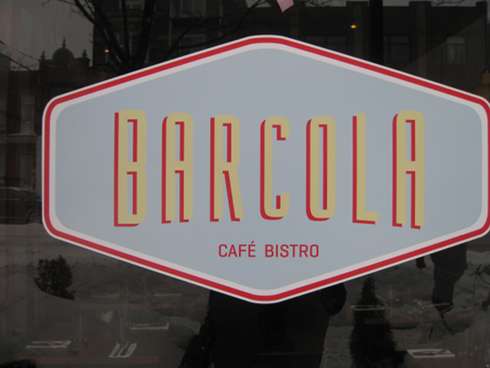 Over the last year, I have befriended and helped out the Montreal Food Divas, 2 Montreal bloggers who make my life incredibly difficult and are responsible for some newly found grey hair. Just before the Christmas holidays, they wanted to meet for brunch. Diva #1 wanted eggs Benedict, I wanted somewhere new – so I picked somewhere new. We chose Café Barcola because it is very new and I wanted to go in blind since almost no one had started writing about it at the time. END_OF_DOCUMENT_TOKEN_TO_BE_REPLACED

One day we decided to get creative and try out an ethnic brunch. There were variables we had to keep in mind though: it needed to be a place I had not already been to; it had to have an ethnic influence and, it needed to be in or near the plateau-mile end. After some searching, I found Auracia which is a Chilean restaurant. To my surprise, 2 friends decided to come join us and both are Peruvian which prompted the line of never “bring a Peruvian to a Chilean resto”.